In the first edition of the Institute for Association Leadership’s Elevation magazine, Bob Corlett shares the latest research on how to reduce bias in the executive interviewing process.

CEO Update - Hiring on the upswing following tough year for associations
May 28, 2021

Remote work is changing the dynamics of filling positions, with many groups open to employees working from home at least part-time.

ASAE - Steps to a Successful CEO Search and Succession
May 5, 2017

Associations that plan for executive succession can identify roles and responsibilities needed to ensure a smooth transition. The planning process should include your outgoing CEO, who can be an essential partner in the search for a successor.

From identifying qualified candidates to predicting top performers, data analytics tools are now a critical component in any HR technology arsenal. As a result, more and more HR professionals are being expected to “speak the language of data and analytics,” says Bob Corlett.

ASAE Associations Now! – 3 Tips for Getting the Job Ad Responses You Want
March 10, 2016

By analyzing internal data on job ad response rates in the Washington, DC, market, Bob Corlett, executive search consultant at Staffing Advisors, and his team have identified trends that correlate to levels of difficulty in filling positions.

“We’ve been gathering all this data for a decade and looking at the trends and which positions got harder and easier in terms of whether people actually responded to advertising,” Corlett said…

Corlett…also had some general advice on creating job ads that attract quality candidates.

Is the notion of full employment no longer within reach? What follows are the views of several HR professionals, recruiters and economists on this topic.

“It’s not that full employment is suddenly an obsolete concept; it was never useful to anyone but economists in the first place. The big macro numbers don’t tell you anything, and unemployment rates vary widely by where you live. The job market is rarely in balance. Economists don’t mind this. People do.” – Bob Corlett, president of Washington, D.C.-based recruiting firm Staffing Advisors

If you are an association executive looking to fill a communications specialist position, the good news is there are plenty of qualified candidates out there. However, if you need a new education manager, be prepared to put in more effort.

That is the conclusion of a new analysis of association job openings in the Washington, D.C.-area market by Staffing Advisors, a D.C.-based executive search and research firm. Education managers topped the list for most difficult staff positions to fill at associations, while communications and accounting/finance positions were the easiest.

“There is this huge pace of change in the job,” said Bob Corlett, president of Staffing Advisors. “If you look at what an education manager does today compared to five years ago, 10 years ago, it is a very different job.

But what association jobs are the hardest to fill? That’s a question that Bob Corlett, executive search consultant at Staffing Advisors, set out to answer.

Analyzing Staffing Advisors’ internal data on job ad response rates in the Washington, DC, market, Corlett and his team have identified trends in what he calls “hot” positions, or the roles that are the most difficult to fill at particular times.

John Sumser: Good morning, and welcome to HR Examiner Radio…Today, we’re going to be talking with Bob Corlett who’s the founder of a search firm in Washington D.C. called Staffing Advisors. Corlett is one of those independent, authentic voices in the industry who draw attention whenever he opens his mouth. We’re lucky to have him with us. How are you Bob?

Bob Corlett: I’m much better after the introduction. I’d like you to just follow around in front of me everywhere I go and do that introduction. It feels like when they play Hail to the Chief when the President walks in the room. It feels pretty good John.

They’re talent acquisition superstars with the sleuthing skills of Sherlock Holmes, the inquisitiveness of a scientist, the sales pitch of Dale Carnegie and the intuition of a psychic–not to mention the tenacity of a bulldog. After all, it’s their job to convince comfortably situated professionals to leave their jobs for a new position.

They are sourcers–and they never rest, lying in wait to fill positions that aren’t even open yet…Here we share recruiting tips from four award-winning sourcers for absolutely free.

Bob is, hands down, the smartest and most effective headhunter in the DC Metro area. Much of his thinking transcends that particular market. He’s setting the bar for executive search firms. And Staffing Advisor’s new website signals a shift in third party recruiting. Transparency, predictability, fixed prices and educated customers are the hallmarks of 21st century staffing firms. Expect a ton of search firms to emulate the model.

Forbes – Four Tips Target Should Consider In Its Hunt For A New CEO
May 6, 2014

The Chicago Tribune – Employee Morale Ebbs Along With Workforce
July 1, 2011

The Washington Post – Do your own recruiter searching long before you’ll be job searching
June 27, 2010

Society For Human Resource Management: Workforce Trends – Spotlight: The Effect of High-Tech Solutions and Social Networking on the Recruiting Process

Workforce Learning - When Is It Really Time to Expand Your Workforce?
September 18, 2008

Resources To Help You Find Your Next Top Performer 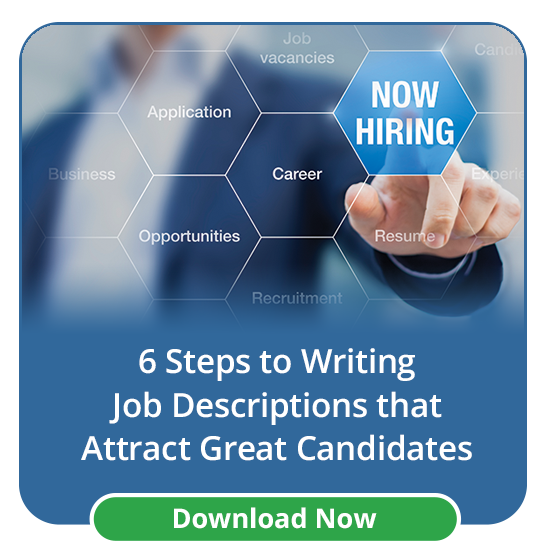 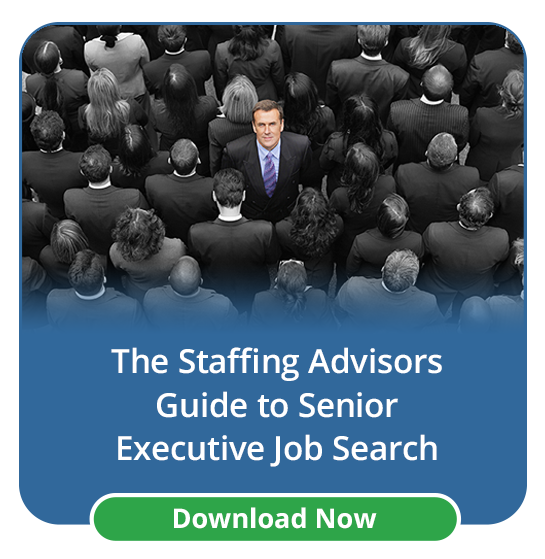 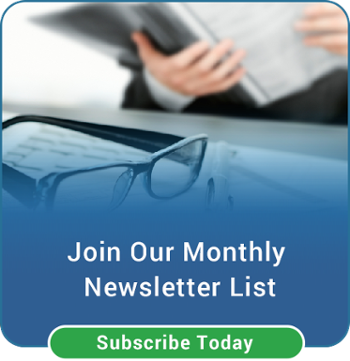 EXECUTIVE SEARCH FOR CANDIDATES ABOUT US RESOURCE CENTER BLOG CONTACT